What is a Ducted Split System?

A ducted split system is a type of air conditioning system that uses ducts to distribute cool or warm air throughout your home. The main advantage of a ducted split system over a traditional air conditioner is that this type of system tends to be much more energy-efficient compared to other conventional heating and cooling methods. Ducts help to distribute the air more evenly throughout your home, and the superior construction and components also promote energy efficiency as well as performance.

What Are the Benefits of a Ducted Split System?

There are many benefits to having a ducted split system installed in your home. In addition to being more energy efficient, ducted split systems in Melbourne are also very quiet due to the compressor being located outside of your home. They also provide a more even air distribution throughout which not only supports the efficiency of the system, but can help improve indoor air quality. Other benefits include long-term cost savings on maintenance and repairs as well as lower overall energy bills compared to conventional heating and cooling systems.

How Much Does a Ducted Split System Cost?

The cost of ducted split systems in Melbourne will vary depending on the size of your home and the type of system you choose. However, you can expect to pay prices above the value of similar appliances such as conventional air conditioners and space heating appliances. Of course, the extra upfront costs for installing a ducted split system are almost completely offset by the superior savings in the long term. Due to the increased energy efficiency as well as the newer components used in ducted split systems, homeowners tend to think of the system as an investment that pays returns long into the future rather than simply a tool used to provide comfort. The simplicity of the system also reduces installation costs in most instances.

What Are the Long-Term Savings of a Ducted Split System?

Can You Install a Ducted Split System Yourself?

The harmful effects of asbestos

How to Design Your Dream Walk-in Closet: Tips from the Experts

The Importance of a Water Softener in Your Home

Update your Seattle Kitchen Without a Remodel 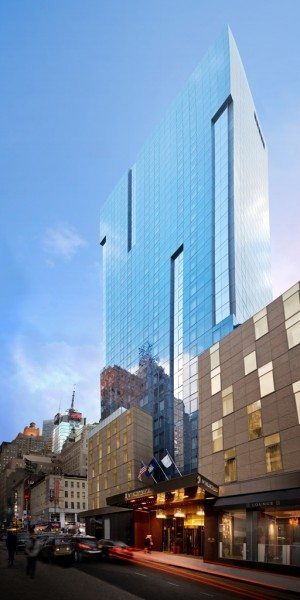